Showing posts from December, 2010
Show all

Ave Maria - A Most Beautiful Song 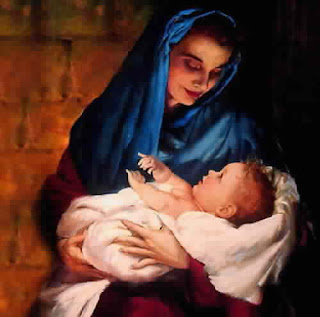 One of the most beautiful things about Christmas is the story of the birth of Jesus. Nothing stirs my heart more than that. The birth of a baby is also about the loving mother and one cannot celebrate Christmas without paying homage to Christ's mother. The most beautiful rendition of the Ave Maria I've ever heard is by Celine Dion. It brings tears to my eyes every time. It truly is magnificent. And this is my gift to you. May you have peace in your life and may you know true joy in the coming year. May God bless you all. I LOVE COMMENTS
3 comments
Read more 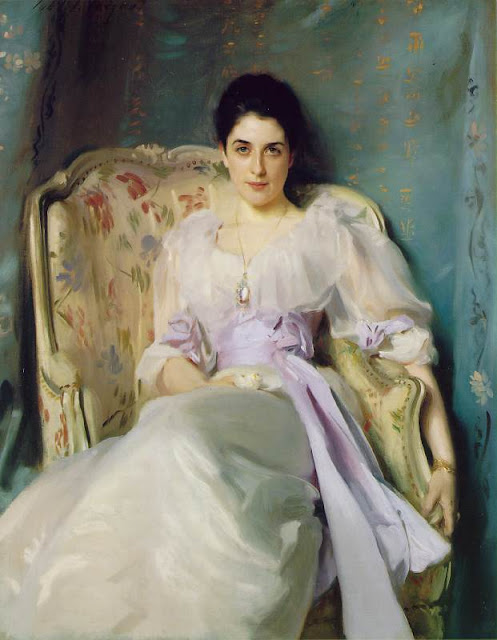 My Name is Mary Sutter

Reviewed by Ginger Simpson If you’re used to short reads, this 300 plus page book might frighten you, but be assured that you’ll finish much sooner than expected because you can’t put it down.  My Name is Mary Sutter by Robin Oliveira is touted as a courageous epic, a captivating love story, and stars a fearless heroine.  All claims are true.  The novel is filled with historical facts brought to life in vivid details by a talented author.  If you appreciate reading about the American Civil War, then this is an outstanding selection to make. Even if you aren’t a civil war buff, you’ll enjoy this engrossing story. Mary Sutter is determined to become a physician during a time when women weren’t allowed such a distinguished status.  The stronger of two twins, Mary follows the tradition of her mother and grandmother and becomes a practicing midwife.  Who better to tend to the ‘laying up’ of women than another female?  However, limiting herself to birthing babies isn’t fulfilling enough. Ma
Post a Comment
Read more 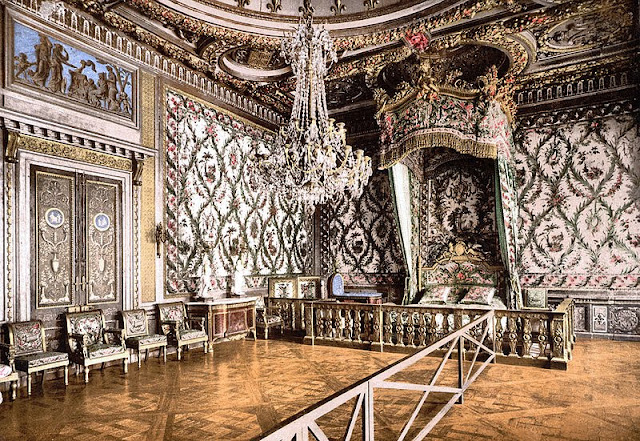 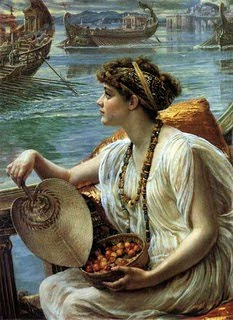