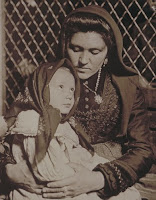 Josephine Pullare Terranova (April 21 1889 - July 16, 1981)was born in San Stefano, Sicily but immigrated to New York City with her widowed mother.  After years of sexual abuse at the hands of her aunt and uncle, she stabbed them to death and was brought to trial on double murder chargesl. 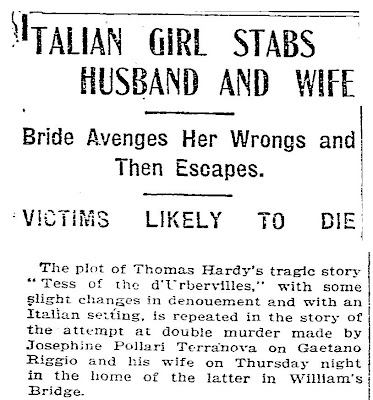 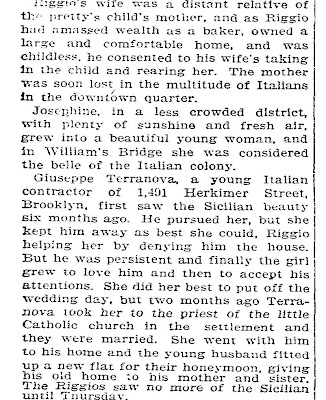 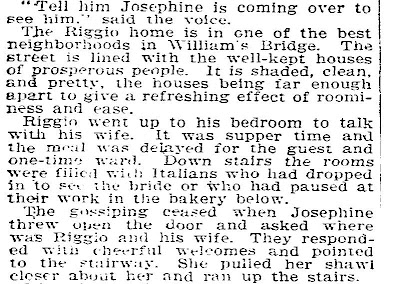 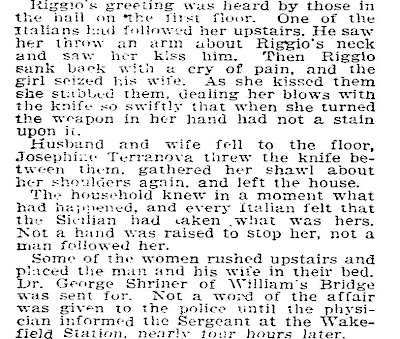 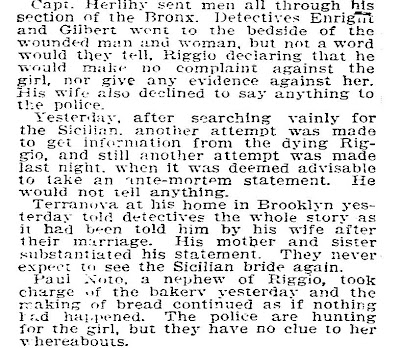 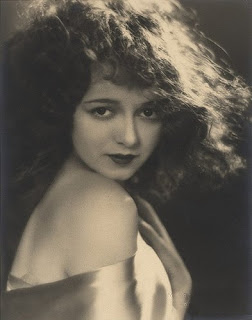 An interesting read, thanks for posting.
Terranova for me was just a clothes shop until I read this.