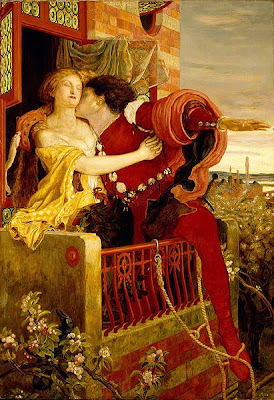 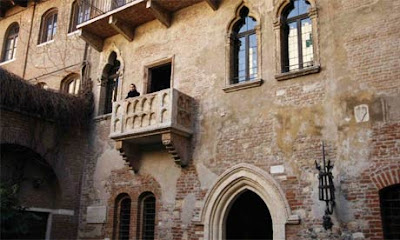 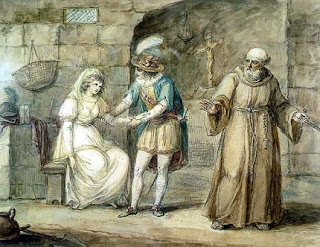 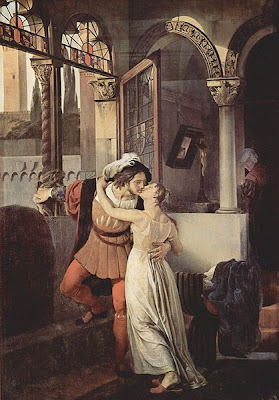 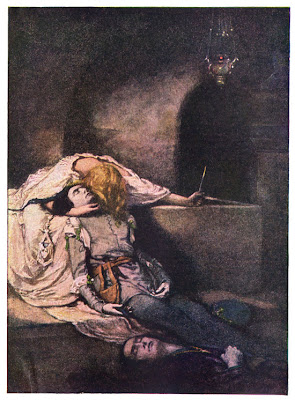 The feuding families and the Prince meet at the tomb to find all three dead.  The Friar recounts their story.  The families are reconciled by their children's deaths and agree to end their violent feud.
- Friday, January 21, 2011