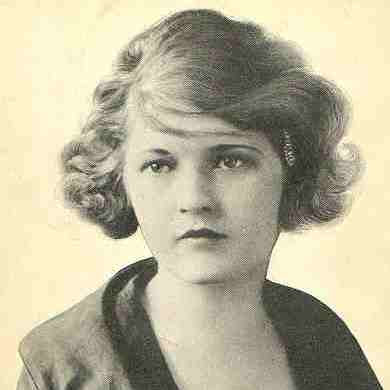 Zelda Fitzgerald
The Woman behind the Artist
(1900 - 1948)
Author
Dancer
Now on virtually all high school reading lists, F. Scott Fitzgerald’s novels, especially The Great Gatsby, were initially commercial failures. Although we now consider Fitzgerald one of America’s greatest writers, he died young, penniless, and forgotten, until scholarly research revived his writing and reputation almost half a century later. But, what most don’t know is that his wife, Zelda Fitzgerald, was also a writer--or at least an aspiring one. 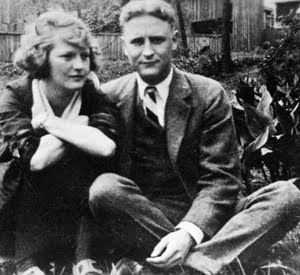 Zelda Sayre Fitzgerald began writing her first book while being treated for schizophrenia at the Phipps Clinic of John Hopkins Hospital in Baltimore. Zelda finished writing her almost entirely autobiographical novel, Save Me the Waltz, in a two-month manic frenzy. She sent her manuscript to the renowned literary editor Maxwell Perkins.

Scott read the book after Zelda sent it out, and he was furious. He had been working for years on what would become Tender is the Night, and he felt that Zelda “plagiarized” the material he was using for his own book, which was also based on the couple’s life together. Scott insisted the book would not sell, calling Zelda a “third-rate writer.” Nonetheless, Perkins agreed to publish her book, although it was, as Scott predicted, received poorly. Save Me the Waltz was later reprinted in 2001.

In Dear Scott, Dearest Zelda, their marriage is documented in a series of love letters. Zelda was an unstable, gregarious socialite, and Scott was jealous, obsessive, and domineering. Still, the letters demonstrate an astoundingly deep affection for one another. Shortly before their marriage, in a letter to a friend, Fitzgerald calmed fears that the marriage might not work: “I fell in love with [Zelda’s] courage, sincerity, and her flaming self-respect, and it’s these things I’d believe in even if the whole world indulged in wild suspicions that she wasn’t all that she should be. But of course the real reason…is that I love her and that’s the beginning and end of everything.” 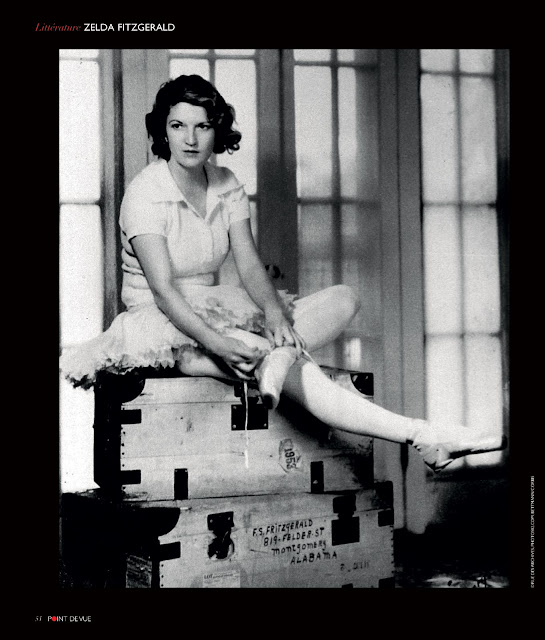 As Fitzgerald turned to the bottle more and more, Zelda’s behavior grew increasingly erratic. After Save Me the Last Waltz was published, she spent the rest of her adult life in and out of mental hospitals. Although she never published work after her first failed novel, she dabbled in both art and ballet. Her interest in ballet was especially troubling, as she practiced to exhaustion, putting in eight hours of work every day.

When Scott died in Hollywood from a heart attack at 44, Zelda, staying at a hospital in North Carolina at the time, was unable to attend the funeral. Zelda died in a fire at the same hospital eight years later. We remember Zelda, whom her husband proclaimed “the first American flapper,” for her tumultuous love affair with one of America’s greatest artists. Yet she should still be understood as a fascinating figure in her own right, a woman who defined an era.

This guest post is contributed by Pamelia Brown, who writes for the site associate degree . She welcomes your comments at her email Id: pamelia.brown@gmail.com.

Thank you for sharing this - it is fascinating. My only knowledge was based on Tender is the night. This is a fantastic blog - really well set out and interesting - great concept