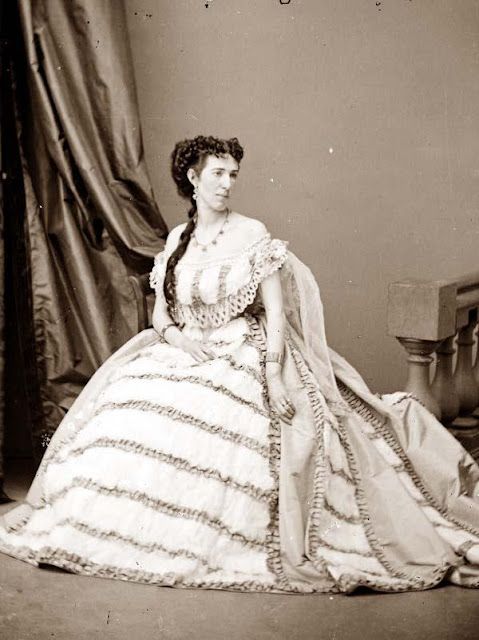 I was born in Martinsburg Virginia, the eldest child of Benjamin Reed and Mary Rebecca (Glenn) Boyd. My childhood was idyllic and I lived a care-free life as a reckless tomboy who loved to climb trees, race through the woods, and dominate my brothers, sisters, and cousins. Despite my family's lack of money, I received a good education. After some preliminary schooling, when I was twelve years old, I attended the Mount Washington Female College at Baltimore. I completed my training at the age of sixteen. My family and friends arranged a debut in Washington. Typical of my good nature, I became a fun-loving debutante.

But a career for espionage beckoned and it began quite by chance. On July 4, 1861, a band of Union army soldiers saw the Confederate flag hanging outside my home. They tore it down and hung a Union flag in its place. This angered me, but I kept my silence. But when one of them cursed at my mother, I became completely enraged. I pulled out a pistol and shot the man down.

Although a board of inquiry exonerated me, sentries were posted around my house and officers kept close track of all my activities. I profited from this enforced familiarity, charming at least one of the officers, Captain Daniel Keily, into revealing military secrets to me. 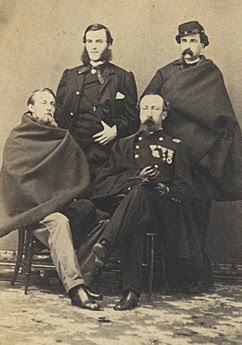 Captain Daniel Kiely is seated on the right

One evening in mid-May 1862, Union General James Shields and his staff gathered in the parlor of the local hotel. 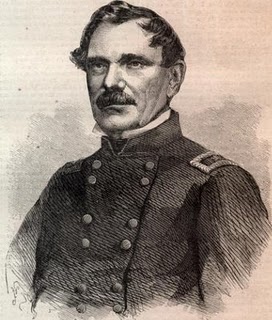 I hid in the closet in the room, eavesdropping through a knothole I had enlarged in the door. I learned that Shields had been ordered east from Front Royal, Virginia, a move that would reduce the Union Army's strength at Front Royal. That night, I rode through Union lines, using false papers to bluff my way past the sentries, and reported the news to Colonel Turner Ashby, who was scouting for the Confederates. I then returned to town. 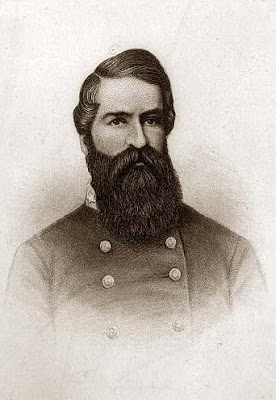 When the Confederates advanced on Front Royal on May 23, I ran to greet General Stonewall Jackson's men, braving enemy fire that put bullet holes in my skirt. 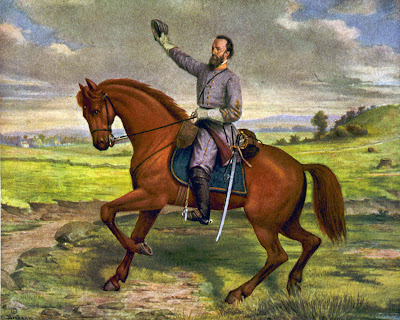 I urged an officer to inform Jackson that the Yankee force was very small and to tell him to charge right down and he will catch them all. Well, Jackson did just that and that very same evening, he penned a note of gratitude to me. For my actions, I was awarded the Southern Cross of Honor. Jackson also gave me captain and aide-de-camp positions. 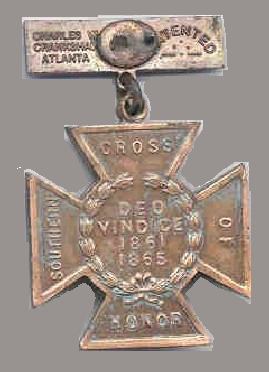 But my lover turned coat and he gave me up. I was arrested on July 29, 1862, and brought to the Old Capitol Prison in Washington on where an inquiry was held on August 7, 1862 concerning violations of orders that I was to have been kept in close custody.

I was held for a month before being released on August 29, 1862, when I was exchanged at Fort Monroe. I was later arrested and imprisoned a third time, but again was set free.

In 1864, I went to England where I met and married a Union naval officer named Samuel Wylde Hardinge.

After the Civil War, I became an actress in England. After my husband, Samuel, died, I returned to the United States on November 11, 1869. There I met and married John Swainston Hammond in New Orleans. But our marriage was not to last. We divorced in 1884 and I married Nathaniel Rue High in 1885. A year later, I began touring the country giving dramatic lectures of my life as a Civil War spy.

While touring the United States, at the age of 56, I suffered a fatal heart attack in Kilbourne City, Wisconsin on June 11, 1900.

My grave can be found in the Spring Grove Cemetery in Dells.

Interesting woman - thanks for sharing her story.