The Legend of Sheba by Tosca Lee 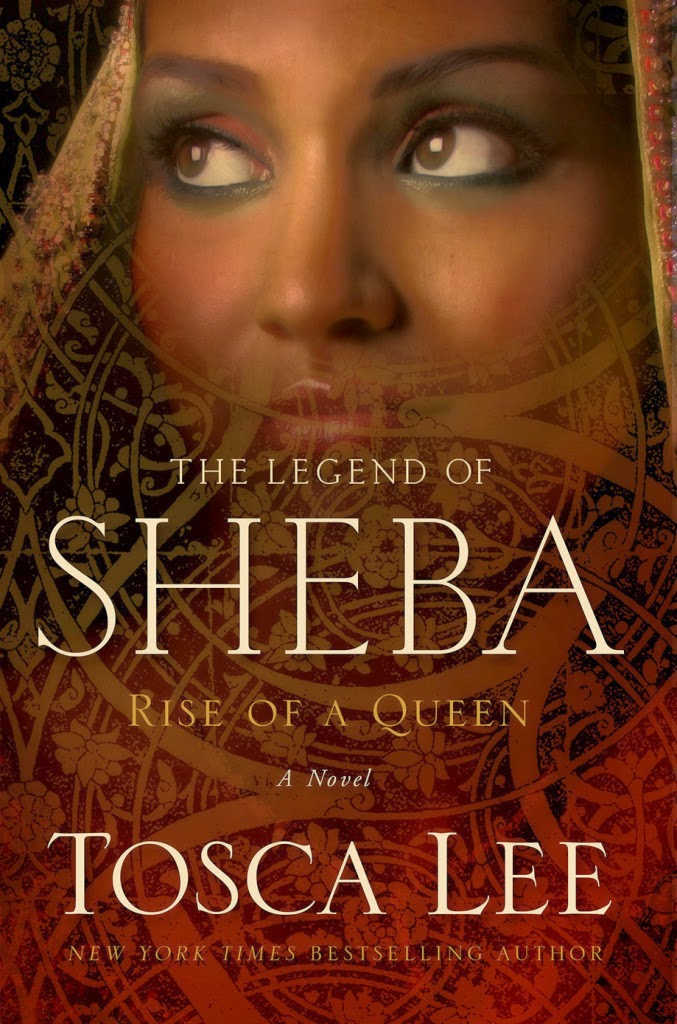 Her name is legend. Her story, the epic of nations. The Queen of Sheba. A powerful new novel of love, power, and the questions at the heart of existence by the author of the award-winning “brilliant” (Library Journal) and “masterful” (Publishers Weekly) Iscariot.
There is the story you know: A foreign queen, journeying north with a caravan of riches to pay tribute to a king favored by the One God. The tale of a queen conquered by a king and god both before returning to her own land laden with gifts.
That is the tale you were meant to believe.
Which means most of it is a lie.
The truth is far more than even the storytellers could conjure. The riches more priceless. The secrets more corrosive. The love and betrayal more passionate and devastating.
Across the Red Sea, the pillars of the great oval temple once bore my name: Bilqis, Daughter of the Moon. Here, to the west, the porticoes knew another: Makeda, Woman of Fire. To the Israelites, I was queen of the spice lands, which they called Sheba.
In the tenth century BC, the new Queen of Sheba has inherited her father’s throne and all its riches at great personal cost. Her realm stretches west across the Red Sea into land wealthy in gold, frankincense, and spices. But now new alliances to the North threaten the trade routes that are the lifeblood of her nation. Solomon, the brash new king of Israel famous for his wealth and wisdom, will not be denied the tribute of the world—or of Sheba’s queen. With tensions ready to erupt within her own borders and the future of her nation at stake, the one woman who can match wits with Solomon undertakes the journey of a lifetime in a daring bid to test and win the king. But neither ruler has anticipated the clash of agendas, gods, and passion that threatens to ignite—and ruin—them both. An explosive retelling of the legendary king and queen and the nations that shaped history.
The legend of the Queen of Sheba has captured the imaginations of people for many centuries. Now, in a newly written, lushly described novel, author Tosca Lee brings this fascinating, enigmatic woman to life. It is the 10th century B.C. and a young woman with three names, Bilqis, Sheba, Makeda, has inherited her father’s throne. Through a traveling merchant, she learns about King Solomon of Israel. Soon she exchanges letters with this distant king, who piques her interest and fills her with wonder. So in a bold move, against the wishes of her advisors, she compiles a vast hoard of riches and treasures and arranges for a caravan to make a near impossible and treacherous trek to visit him. What follows is a wonderful tale of passion and intrigue.
This novel excelled at breathing life into the Biblical characters of Solomon and Sheba. Rich, quippy, intelligent dialogue are exchanged between these two monarchs, luxuriant with hidden meanings, and ripe with hidden love. An comfortable read, brilliant descriptions, and a story line with plenty of peril and intrigue makes this new novel definitely one to savor. I thoroughly enjoyed it and definitely recommend it!