The Scandal that haunted and ostracized poor Effie Gray

The beautiful virgin who was repulsive to her husband 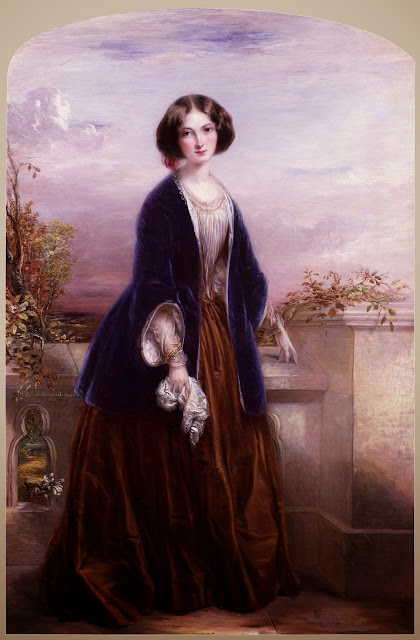 Effie Gray was a great beauty. She was born in Scotland, and was raised in the same house where her grandfather committed suicide. Her parents encouraged a marriage with John Ruskin, the son of their long-time friends. 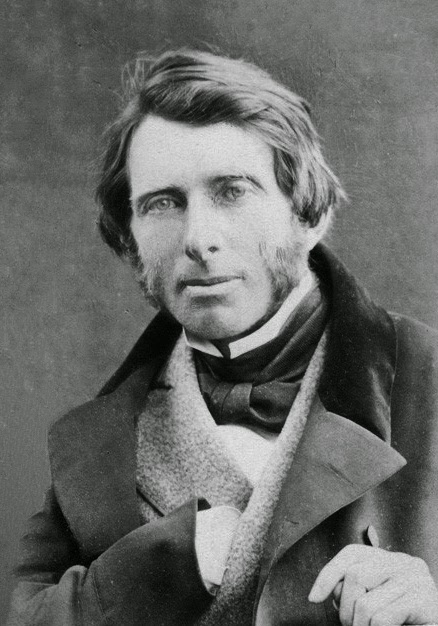 But on their wedding night, something went drastically wrong and Ruskin never consummated the marriage? Why? Well, no one knows for certain, but it is rumored because Ruskin was repelled by his young wife’s body, her pubic hair, her menstrual blood. In a letter to her father, Effie wrote:

"He alleged various reasons, hatred to children, religious motives, a desire to preserve my beauty, and, finally this last year he told me his true reason...that he had imagined women were quite different to what he saw I was, and that the reason he did not make me his Wife was because he was disgusted with my person…."

It is no wonder that with such a horrible start to their marriage, it was doomed to deteriorate. Years passed, and Ruskin still had not touched his beautiful wife.

The couple travelled to Venice where Ruskin was researching a novel he would entitle The Stones of Venice. While Ruskin delved deep into his studies, Effie enjoyed herself and socialized. It was there she met a handsome Lieutenant named Charles Paulizza and a friendship soon blossomed between them. Ruskin even encouraged it, hoping an affair would give him cause to rid himself of her and the marriage they were both trapped in.

When Ruskin and Effie returned to Scotland, she modeled for her husband’s protégé, a Pre-Raphaelite artist named John Everett Millais. 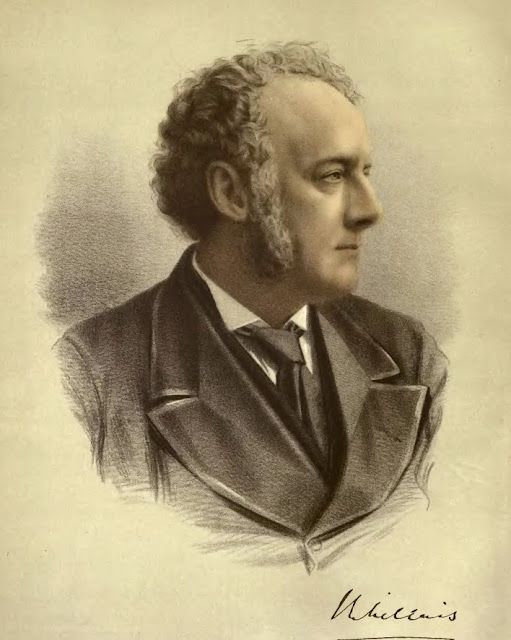 Love soon bloomed and when they returned to London, Effie left Ruskin and returned to Scotland and stayed with her family. She wrote a note to Ruskin, enclosed her wedding ring, and told him she was going to seek an annulment. They had been married for 5 years, and she was still a virgin.

Of course, the court case set tongues a wagging. The annulment was granted and a year later, Effie married John Millais. She bore him eight children, in between acting as a model for her husband who depicted her as an icon of beauty and fertility. 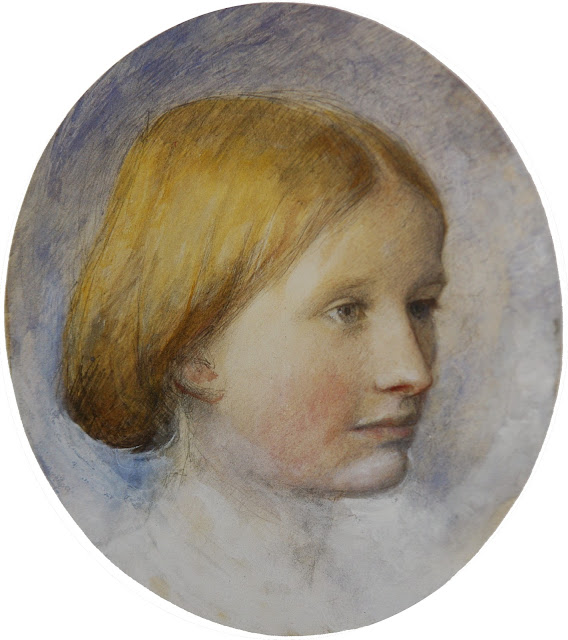 However, because of the scandalous allegations in his previous marriage to Effie, Rose’s parents were so concerned, they wrote Effie a letter seeking more details. Effie did not hold back. She described Ruskin as a oppressive husband, and the engagement was called off.

Effie was her new husband’s greatest fan. She supported him in his work, managed his career, raised her children, ran the home, and maintained a very busy social schedule despite the fact that her scandalous annulment from Ruskin excluded her from many social functions. She was banned from being in the presence of Queen Victoria. Being ostracized socially bothered Effie and her husband. Years later, as Millais lay dying, through the Queen’s daughter, he begged the Queen to allow Effie to attend official functions. 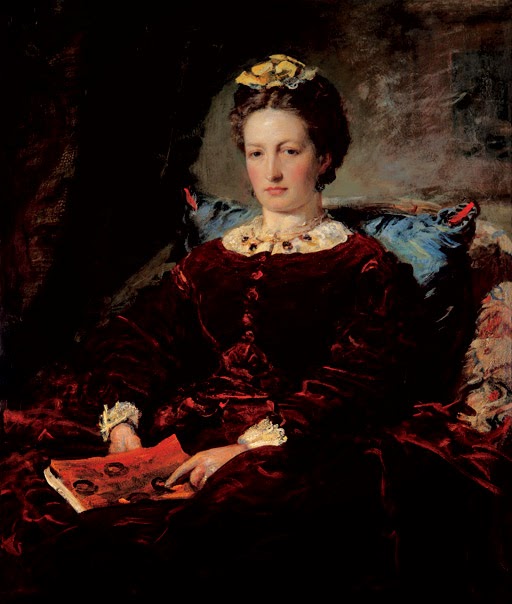 Little more than a year after Millais died, Effie also passed away. 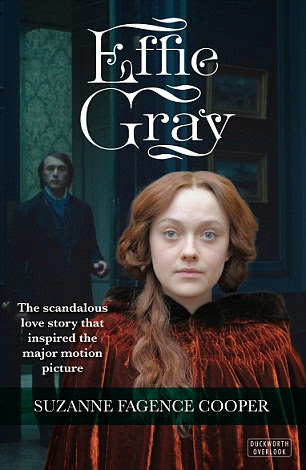 The Scottish beauty Effie Gray is the heroine of a great Victorian love story. Married at 19 to John Ruskin, she found herself trapped in an unconsummated union. She would fall in love with her husband's protege, John Everett Millais, and inspire some of his most memorable art, but controversy and tragedy continued to stalk her. Suzanne Fagence Cooper has gained exclusive access to Effie's family letters and diaries to show the rise and fall of the Pre-Raphaelite circle from a new perspective, through the eyes of a woman whose charm and ambition helped to shape the careers of both her husbands. Effie Gray is a compelling portrait of the extraordinary woman behind some of the greatest paintings of the Victorian era.

In the biography, The Passionate Lives of Effie Gray, author Suzanne Fagence Cooper takes us into Victorian England, Venice, Italy, Scotland, and into the heart of the scandal that haunted poor Effie her entire life.

Based upon a treasure of preserved letters, Cooper has recreated Effie’s life in great detail. The book is a comprehensive commentary on the life of this fascinating young woman who had been so shamed and berated because of her first husband’s neglect. I liked the fact that three possible reasons came to light regarding Ruskin’s strange behavior towards his beautiful wife. And I found the plight of Effie’s sister, Sophy, regarding her mental madness and anorexia very interesting.

Numerous photographs are included in the book. My only disappointment was in the physical paperback version I was provided, the typesetting and fonts were so incredibly tiny, it made reading extremely fatiguing and trying. This knocked me out of the story. As I received an advance reading copy, I hope that the publisher has rectified this problem. Or I recommend purchasing the book in e-book format avoid eye strain.

This was a terrific story and definitely worth reading. It is so good it has been made into a movie, which only adds to my belief that this is definitely a book worth reading. An incredibly fascinating tale about a very courageous woman!

I have never heard of Effie Gray! After reading this synopsis, I am most definitely adding this to my TBR list!! I also can't wait to see the movie. Extremely fascinating and intriguing!

Me too! I can't wait for the movie to come out. Love period pieces.