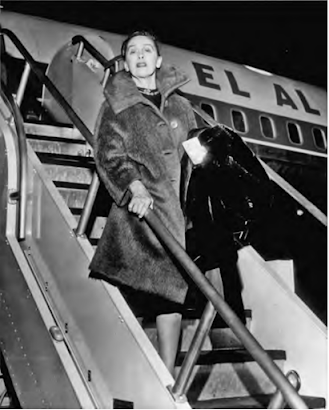 Martha Graham, sometimes referred to as the “Picasso of modern dance”, was the first dancer to perform at the White House in 1937 and travel abroad as an officially launched Cold War cultural ambassador. Representing every seated president from Dwight D. Eisenhower through Ronald Reagan, Graham performed politics in the global field for over thirty years during the Cold War, through to the fall of the Berlin Wall with a planned tour to the USSR under George H.W. Bush, which was never completed. Her contributions to US cultural diplomacy efforts and ability to forge human connections make her a fascinating figure in both political history and dance history.

Although Graham worked with the men in the White House, she relied on the power of the women in the wings. Starting with Eleanor Roosevelt, who invited Graham to perform for her husband and their guests and then wrote about Graham for her nationally syndicated column, to Jacqueline Kennedy Onassis, Ladybird Johnson, Betty Ford and Barbara Bush, Graham’s relationships and intimate friendships supported her diplomatic work. In addition, Graham forged great works with the financial support of female philanthropists including Bethsabée de Rothschild, Elizabeth Sprague Coolidge, and Lila Acheson Wallace. Although she defiantly proclaimed, “I am not a liberationist” and refused to participate in feminist movements, she relied on powerful women like herself. 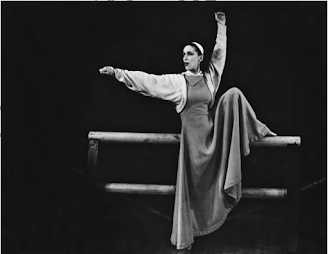 After beginning her training at the Denishawn School of Dancing and Related Arts in the 1910s and becoming integrated into the school as an instructor and then as a dancer in their touring company, she moved on to create her own foundational dance technique, which remains one of the staples of modern dance training today. Born as a product of the global modernist impulse in the early twentieth-century, Graham’s technique used the pelvic contraction – weeping,

laughing, breathing in ecstasy – as the source of all movement.

an American modernist with her piece, Lamentation. She then went on to find a distinctly

American dance, mining the power of the West with her work Frontier (1935). Along with the iconic work of what the State Department called “Americana” with Appalachian Spring, many works from the 1940s were based on Greek myths, with strong central female characters, such as Oedipus’ Jocasta in Night Journey. She expressed the deepest of human emotions and joyous love in Diversion of Angels. With this combination of works, Graham became a representative of the nation and showed its sophistication as she tapped into “hearts and minds” to win the Cold War. 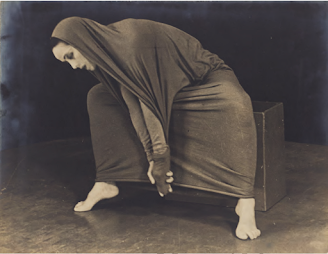 In 1956, during the Cold War, Graham embarked on the first of many international tours as a cultural ambassador for the US government. Bringing along dance works with strong themes of frontiers and classic Americana, she performed for the elite classes in “domino nations” and promoted American ideals of freedom and democracy. These works were all instilled with her unique dance form, which was completely different from the classical ballets the Soviet Union was sending for international performances. Thus, US scholars asserted that modernism could have emerged only from the “land of the free,” and not from totalitarian states such as Germany or Japan, and certainly not the Soviet Union. Although Graham herself claimed to be apolitical, she became a valuable export for US cultural diplomacy for many years. 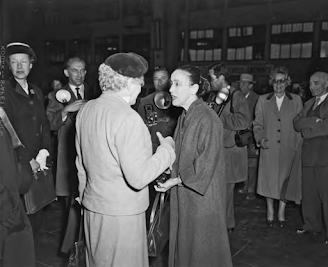 Graham continued traveling and performing for US administrations until the Cold War began to come to a close in 1989-1991. Although there was a tour planned under President Bush to the bloc nations (Poland, Yugoslavia, Czechoslovakia, Hungary, and Russia), it never came to fruition. Martha Graham passed away in 1991, the same year the Berlin Wall came down. Her legacy, nevertheless, continues today in the form of the Martha Graham Dance Company in New York City, which continues to perform Graham’s works all over the world, honoring her many contributions to modern dance and cultural diplomacy. 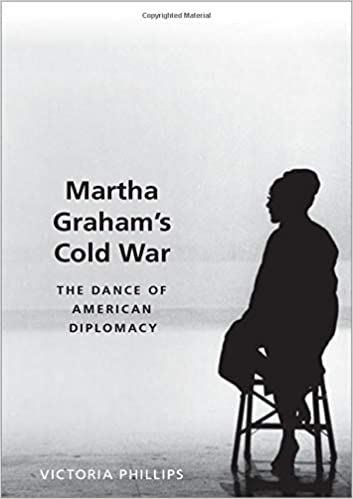 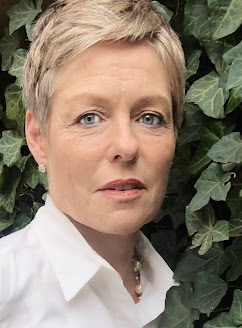