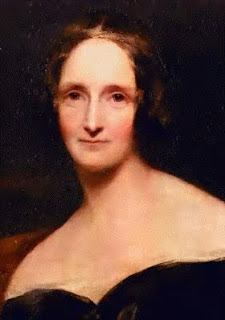 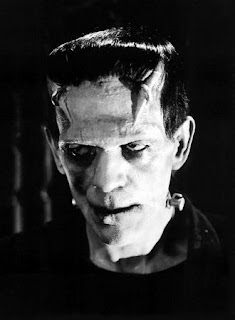 Mary Shelley was born on August 30, 1797 to unorthodox parents and Wollstonecraft Godwin. It was apparent that the life of Mary Wollstonecraft Godwin was going to be out of step with the ordinary from the moment of her birth on August 30, 1797. She had both unorthodox parents and an orthodox family structure: her father, William Godwin, was a celebrated philosopher and historian who had briefly been a Calvinist minister. A cold, remote man who overate grossly and borrowed money from anyone who would give him a loan, he had little time for anything but his philosophical endeavors. This intellectual single-mindedness was somewhat modulated by his passion for Mary Wollstonecraft. With the possible exception of William Blake, Wollstonecraft was the most influential of the Enlightenment radicals. Having declared herself independent at the age of twenty-one, she ran a school with her sisters and was the respected friend of the philosopher Samuel Johnson. While in France, she had an affair with an army captain which ended in the birth of her first daughter, Fanny. After the soldier abandoned her and the child, she returned to England and attempted suicide. Happily or unhappily, she failed, and began writing in a variety of genres. It was her revolutionary feminist writings, however, that won her lasting fame.

The first meeting between Godwin and Wollstonecraft took place at a dinner party at Godwin's home. Drawn to each other by virtue of their shared philosophical beliefs, the two began an affair begun in the autumn of 1796. When Mary discovered that she was pregnant, the couple decided to marry in order to legitimate both of Mary's children. The couple, however, in adherence to their enlightened views, continued to live and work independently. The pair remained devoted to each other, and Godwin was devastated when Wollstonecraft died shortly after the birth of their daughter, Mary. Although he was fond of his daughters, the task of raising them alone proved too much for Godwin, and he immediately set about finding a second wife. His proposal to Maria Reveley, who would later become Mary's best friend, was rejected.

He later married Mary Jane Clairmont, the first woman to respond to his overtures. This second wife proved to be a cruel, shallow woman who neglected Fanny and Mary in favor of her own children. Mary (who was so lively that her father had nicknamed her Mercury) was frequently whipped for impertinence; rebellion came naturally to the headstrong Mary, and she refused to be subdued. Though the girls were given lessons in domesticity (cooking, cleaning, and other wifely duties) Mary could not feign interest in such pursuits: she would simply take up a book and let the dinner burn. Her father was the most important person in her life, and his favor meant everything to her. She excelled in her lessons and could hold her own in adult conversation ? often with the great minds of her time from a remarkably early age. Around the age of eight, she began reading the writings of her mother. By the time she was ten, she had memorized every word.

Mary spent hours at her mother's grave, reading or eating meals when the atmosphere at home was particularly bad. This habit continued well into her teens, when she was sent to live at Ramsgate with a Miss Petman. This move was prompted by Mary's frailty and inability to concentrate at home. From Ramsgate, she journeyed to Scotland to stay with Baxter, a close friend of her father's. Living with the Baxters was the happiest time that Mary had thereto known. When she returned to London a year later, she had grown into a woman. She became closer to her father than ever before, and the two engaged in constant philosophical debate. This served, predictably, to augment her stepmother's hatred. 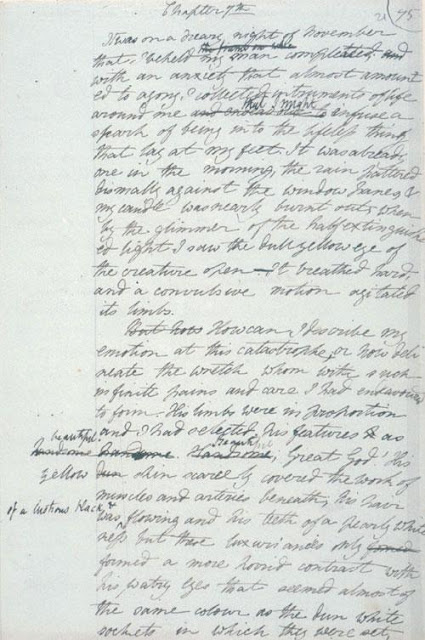 Draft of Frankenstein
The poet Percy Shelley, a devoted follower and friend of William Godwin's, began spending a great deal of time in the Godwin home. Although he was married, his presence made an immediate impression on Mary, who began to read poetry at his inducement. Shelley's genuine admiration for the works of Mary's mother earned him her trust ? she invited him to accompany her on her visits to her mother's grave, and the two became inseparable. Their intellectual kinship was passionately felt by both of them, and they rapidly fell in love. Godwin was furious at this development, and immediately barred the poet from his home. The couple, however, refused to be separated and began a clandestine correspondence. With the help of Mary's stepsister, they were able to elope.

Setting up housekeeping in London was expensive, and money was very tight for the newly married pair. Relations between them were somewhat strained: Shelley's first wife Harriet belatedly bore him a son, and his good friend Thomas Hogg became enamored of Mary. To make matters worse, Mary became pregnant; the child, a daughter, died shortly after birth. Mary fell into an acute depression.
Having conceived a dislike for London (perhaps as a result of their misfortunes), the couple began traveling: in the English countryside, in France, and elsewhere. Mary was writing profusely, and published Frankenstein in 1818. No one could have predicted the extent of the book's popularity: it would remain the most widely-read English novel for three decades. Although it was maliciously rumored that Percy Shelley was the book's true author, Mary was catapulted to the forefront of the struggle for recognition then being waged by woman writers.

Tragically, Percy Shelley drowned in a shipwreck in 1822. Though Mary was desolate, she remained dedicated to her son, Percy Florence.

She spent the remainder of her life championing her husband's neglected poetry, and was eventually successful in forcing its publication. Mary Wollstonecraft Shelley died in her sleep at age fifty-four. 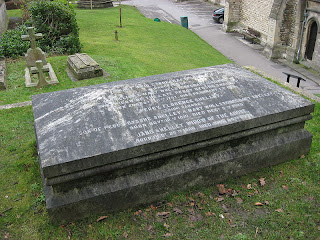 My wish list for books is growing as I read this entry. I will be reading more on Mary Shelley as soon as I can. Thank you for the bios that you share. - WG

I took a class on the romantic writers with well-known Mary Shelley scholar, Betty Bennett. It was great and I really love Mary's stories and of course, Frankenstein. I admire her mother also. Thanks for featuring one of my favorite women on your blog.