Showing posts from August, 2011
Show all

Hoyden of the Week - I'll show you mine if you show me yours! 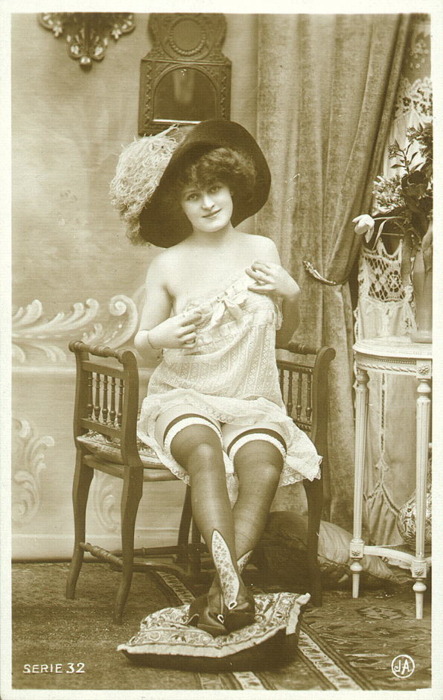 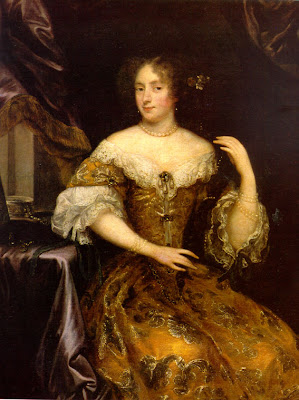 Madame de Sévigné's remarks to a lady who amused her friends by always going into mourning for some prince, or duke, or member of some royal family, and who at last appeared in bright colors: " Madame, I congratulate myself on the health of Europe ."
Post a Comment
Read more

Hoyden of the Week - A woman to wilt a rose 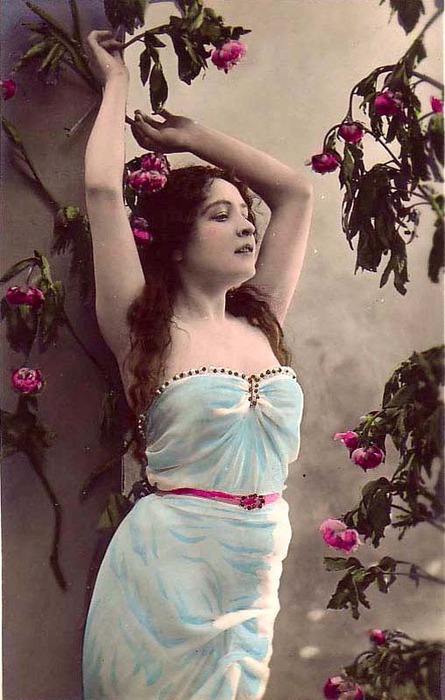 Women Who Rocked the World

A video of women who changed our world! I LOVE COMMENTS
3 comments
Read more 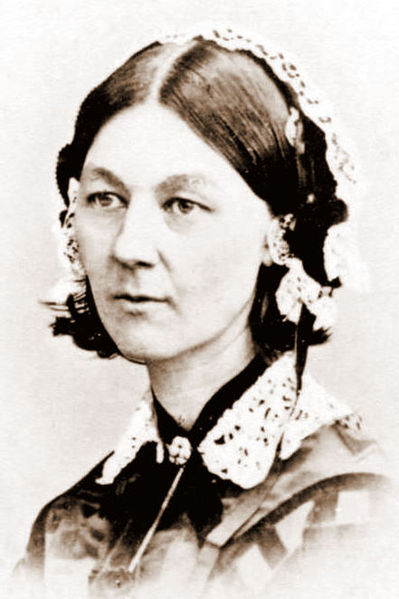 Florence Nightingale ( 1820 - 1910) , who died 100 years ago, is well-known as a heroic nurse during the Crimean War. What is less well-known is her remarkable ability as a statistician and her use of these mathematical skills to influence people in authority and bring about real social change. When Nightingale arrived in the military base in Scutari (now near Istanbul, Turkey) in 1854, the wounded soldiers were being badly cared for by over-worked medical staff, hygiene was being completely neglected and medicines were in short supply. In short, the camp was overcrowded, unventilated and squalid, with sewers leaking through the walls of the hospital and running across the floor. 16000 British soldiers died from disease in the war (another 2000 from wounds and 2000 in battle) and Nightingale was spurred into action by the squalor she had witnessed and the unnecessary loss of life. But there was resistance to change from all in authority. Many, even in the scientific communi
2 comments
Read more

Hoyden of the Week - Not tonight honey, I have a headache 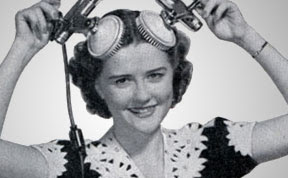