Showing posts from September, 2011
Show all

A beautiful video depicting original women's fashions of the 16th and 17th century. I discovered it while researching one of my current works in progress set in 17th century Italy. With the exception of the iron corset, we are fortunate that these delicate garments have survived for so many centuries. Enjoy I LOVE COMMENTS
4 comments
Read more 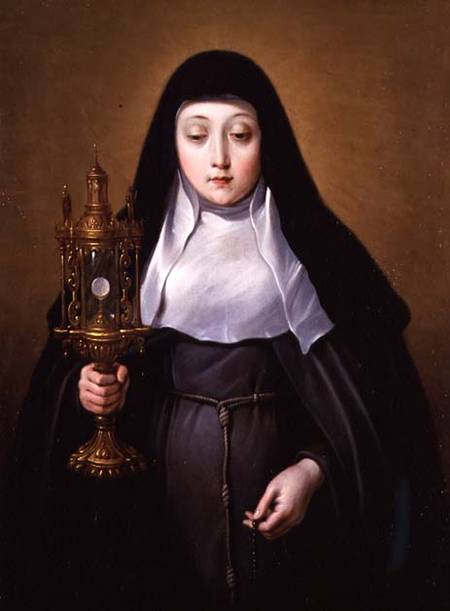 Clare of Assisi 16 July 1194 - 11 August, 1253 My name is Clare and I was born the eldest daughter of a noble family in Assisi Italy in the year 1193. My family owned a large palazzo in Assisi and a castle on the slope of Mount Subasio. My father was Favorino Scifi, Count of Sasso-Rosso, a wealthy man descended from an ancient Roman family. My mother was Countess Blessed Orsolana who belonged to a noble family of Fiumi and was known for her fervor and piety. From childhood, I was devoted to prayer. As I grew into girlhood, my distaste for the world and my yearning for a more spiritual life increased. I was 18 years of age when a man known as Francis of Assisi came to preach in the church of San Giorgio at Assisi. They called him the Poverello, or the poor man, and his humble but powerful words kindled a flame in my heart. After the service, I sought him out secretly and begged him to help me so that I too might live religiously. Immediately, he recognized that God had chosen my soul
2 comments
Read more

Lucille Ball is hilarious in this classic clip at the chocolate factory!  I LOVE COMMENTS
Post a Comment
Read more

The Victorian Guide to Women 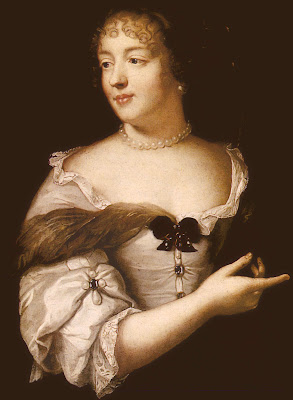 One loves so much to talk of one's self that one never tires of a tête-à-tête with a lover for years. That is the reason that a devotee likes to be with her confessor. It is for the pleasure of talking of one's self--even though speaking evil.   Madame de Sévigné
1 comment
Read more

Hoyden of the Week - Snake Charmer 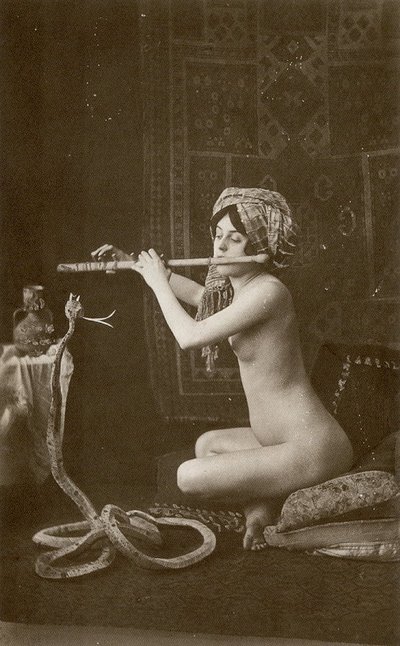