Showing posts from March, 2012
Show all 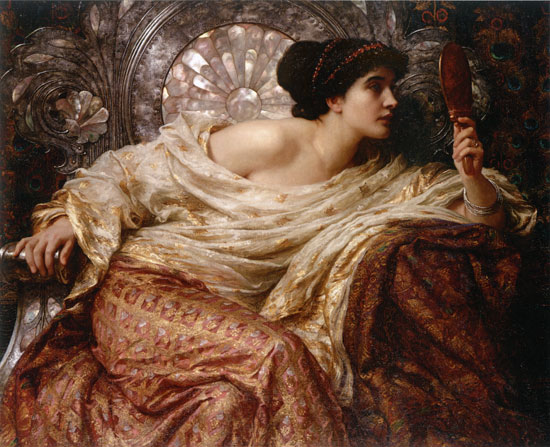 The history of mirrors starts in the III Century B.C. Most ancient mirrors were made from metal and had a round shape. The back side of the ancient mirrors was beautifully embellished with ornamentation. Mirrors were made from highly polished bronze and silver. The first glass mirrors were invented in I Century by Romans. From ancient times special qualities had been given to mirrors, that no other object had. The Greek philosopher Socrates gave advice to young men to look at themselves in the mirror, and those who were handsome should focus their life on keeping their souls clean and stay away from the temptations of life that could take them on the wrong path. If a young man would find that he is not handsome, he should compensate for his look from his heart, and get known for doing a lot of good things. In Medieval period glass mirrors completely disappeared, because during those times religious confessions stated that devil is looking and watching the world from the oppos
2 comments
Read more

Hoyden of the Week - A gypsy's curse to hell! 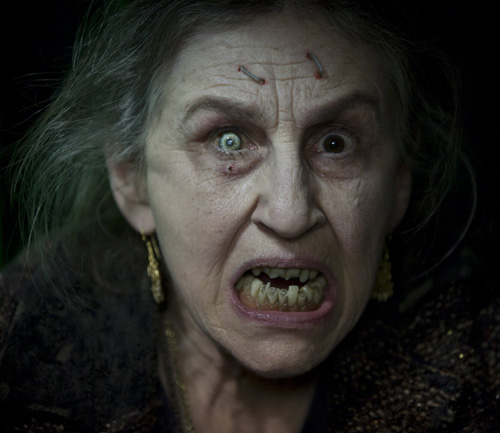 Run away fast if you meet this woman! Her curse will send you straight to hell! I LOVE COMMENTS
1 comment
Read more 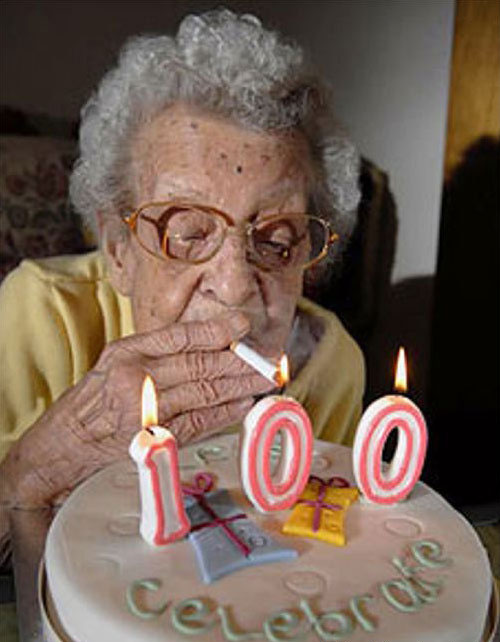 I couldn't resist posting this picture of a lovely hoyden at the ripe old age of 100. If I ever reach that age, hell, I'd have a good time too! Be naughty Grandma! It sure feels good, don't it!  ﻿     I LOVE COMMENTS
3 comments
Read more
More posts