Showing posts from January, 2015
Show all

A Roman Bride on her Wedding Day

A Roman bride had to adhere to many strict practices on her wedding day.  From hair to gown to jewels, all was an important demonstration of her wealth and rank.
Post a Comment
Read more 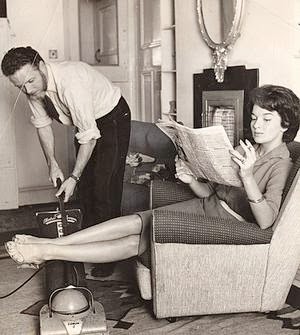 For those of you interested in vintage make-up, watch Elizabeth Taylor apply makeup  from a scene in the public domain film entitled The Drivers Seat.  Music by Annette Hanshaw
Post a Comment
Read more 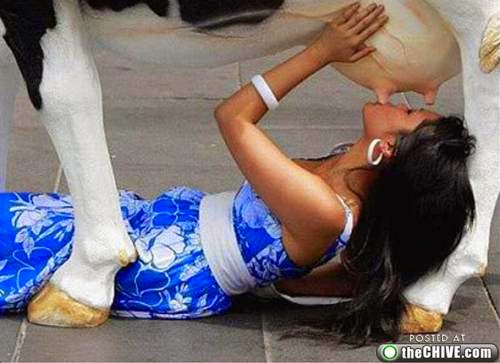 If you're a fan of the Regency era and have long hair, here is a beautiful (and easy) tutorial on how to do your hair exactly like they did in the Regency era. And you don't need any help either!
Post a Comment
Read more 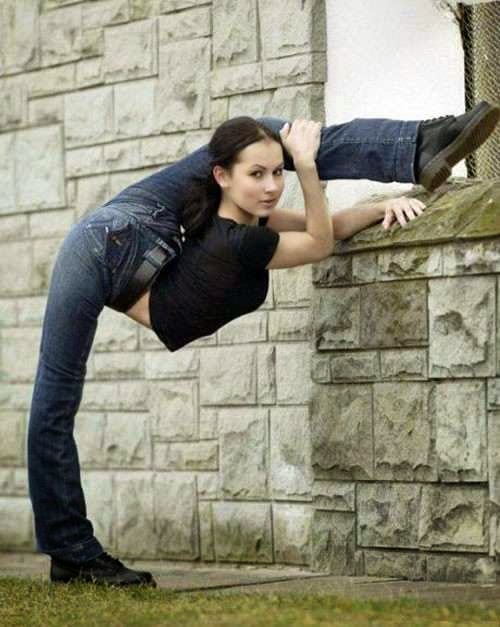 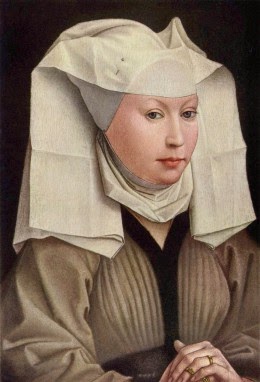 I was to learn that to be a religious mystic one risks death.  I was born in the village of Hainaut in France in the 12th century, and even in my childhood, I felt the spiritual pull to serve God. As soon as I was old enough, I joined a small group of women, part of the Beguine movement. Women of my era had begun to experiment with the possibility of a way of life outside of being a wife or cloistered nun. Beguines were small communities of women who wanted to be more useful and followed Christ by working among the sick and poor. It was easier to become a Beguine than a nun, for I need not pay an exorbitant dowry and need not wait for a vacancy in a convent. Further, they were not officially affiliated with the Church, and therefore not subject to all their rules and doctrines. This appealed to me even more because it gave me the freedom to do things my own way. And do things my own way, I did. I chose to live on my own, and worked hard for the sick and poor. At every oppor
2 comments
Read more 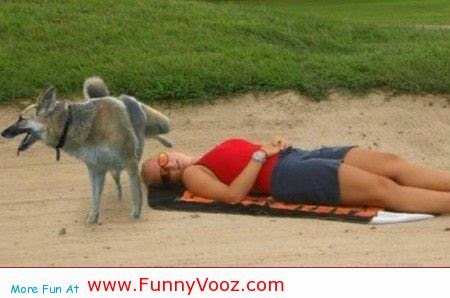