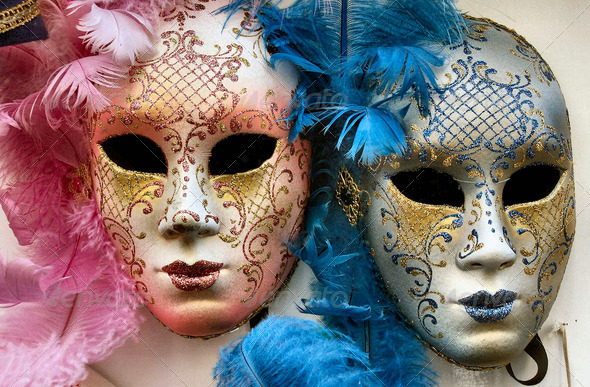 My roots are in the Veneto and Abruzzi of Italy and hence I've written more than one novel set in historical Italian peninsula.

I'm currently working on my 7th novel, TREACHEROUS AFFAIRS. The novel is a retelling of the 18th century novel by Pierre Choderlos de Laclos entitled Dangerous Liaisons. Although I'm following the basic plot, I've changed the setting from Paris to Venice and the style from epistolatory to third person narrative, so it is completely told in my own words and scenes.

18th century Venice was at the height of decadence, where Casanova ran rampant and sexual freedoms reigned. Masks were worn all the time - at gambling houses and festivals and balls and political events. Masks do make an appearance in my novel.

Specific types of masks were made for women. 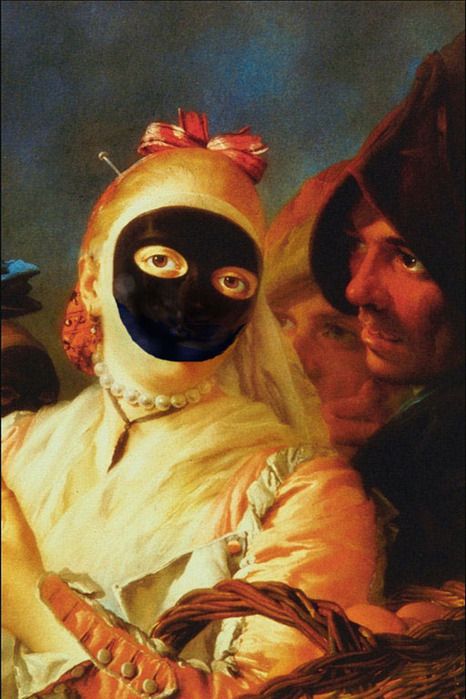 Only women wore the Moretta mask or the "muta" (Mute) as it was nicknamed. It is round shaped and of covered with fine black velvet. They called it the Mask of Seduction and mystery for good reason. It covered a woman's face completely. There were no laces to hold the mask on the face. Instead, a woman had to bite a strategically placed button at mouth level to keep it on. Hence, she was unable to speak, adding to her mystery and allure. In this way, a lady's true intentions were unknown, adding to the magic.

The Colombina was perhaps one of the most popular masks of the time. This is a half mask decorated in an array of colors, fabrics, decorations, and jewels. Often they were made to match a lady's gown! Light-weighted, it covers only the eyes and cheeks, and sometimes the nose. One's identity was obvious. 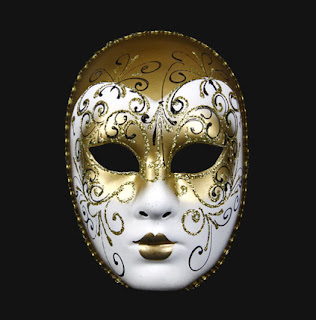 The Volto provided covers the entire face which assured a woman could keep her identity completely hidden. Only a woman's voice could reveal her true identity.