The History of Tarot Cards 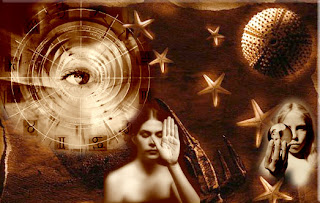 While professional psychics and tarot card readers are making hay while the sun shines, historians and scholars are still grappling with evidence to reveal the true origins and history of tarot cards.

The truth is that evidence pertaining to the origin of tarot cards has never been found or proven, but is rather based on varying theories and beliefs.

Some of the theories that circulate in the fraternity of scholars and researchers conclude that the term 'tarot' either evolved from the ancient Egyptian God of Magic named 'Thoth', or attributed to a military order established in 1188 titled the 'Order of the Knights Templar.' 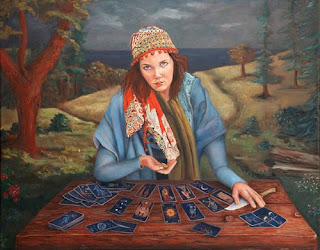 The period and person responsible for the conceptual creation of tarot cards is still unknown although it is widely believed that the very first version was created during the first half of the fifteenth century, when a person produced the first tarot deck somewhere in Northern Italy.  Some European historians and researchers believe that in time, the use of cards spread rapidly through Northern Italy and onto several areas of France.  The history of tarot cards also includes the belief among some researchers that tarot cards were in existence in Italy as far back as the early 1300s. 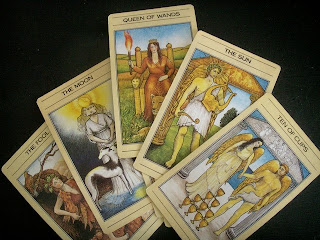 What appears historically correct to some scholars is that Eliphas Levi, a Catholic Priest, teacher and writer created the basis from which the popular cards of today evolved.  They believed that Levi achieved this between the late 1700s and early 1800s. Levi can be credited with the incorporation of the elements of nature - air, earth, fire, water - in the tarot deck he created and which is represented by symbols to this day.  s the evidence pertaining to the history of tarot cards reveals, Levi claimed at the time that the cards he created were merely to act as a tool to teach his students self awareness, spiritual enlightenment and self improvement. 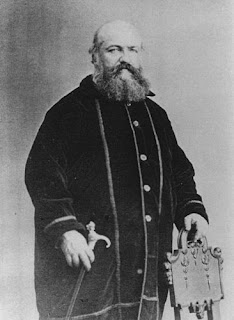 Further historical evidence reveals that in the late 1800s, A.E. Waite envisioned that the cards Eliphas Levi created could possibly be used to foretell future events. In 1896, Waite created the Rider-Waite tarot deck that went on to become the most popular and widely used version that is still in existence. It was not until the early 1900s when tarot cards made their presence felt in western culture. During World War I, the tarot was extremely popular. Despite the conflicting theories, beliefs and evidence on the history of tarot cards, tarot cards closely resemble the modern deck of playing cards. However, one fact that is widely accepted by scholars is that the earliest playing cards had their origins in Korea and China as early as the eleventh century. This reinforces the legend, believed by some researchers, that the tarot had its origins in the East. 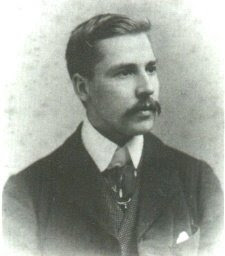 It was natural that tarot would have different variations in the pictorial representation on each card as the tarot spread to different countries and took root in their respective cultures. However, its central objectives and principles have remained the same since ancient times. The history of tarot cards is as challenging to scholars, historians and researchers as it is exciting and intriguing to millions of people around the world today. Whatever may be the truth, insofar as its historical origins, the fact remains that the tarot is here to stay. 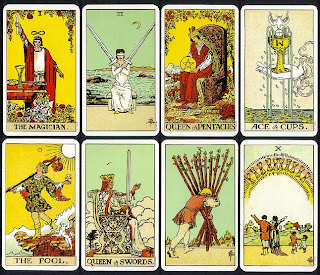 This article is courtesy of Chris Murray. who is a writer for SpiritNow.com, an online spirituality destination for psychic readings and tarot readings.

This so-called "History of Tarot Cards" is a bit misleading. There is no mention of the fact that tarot cards were used to play a trick taking card game long before they were used in fortune telling. Tarot card games are still play today in many European countries. This article was written by someone partial to psychics and tarot reading and it's an example of how such authors deny the existence of any other tarot culture besides fortune telling. Psychics aren't the only ones who use tarot cards. Game players use them for tarot card games and no history of tarot cards is complete without also covering the subject of tarot game playing.

I'm with tarotgamer on this one. The article itself is very interesting and I never knew that Eliphas Levi had a connection to the tarot, so kudos for the research and the interesting info. I enjoyed reading the post.