Showing posts from April, 2015
Show all

Hoyden of the Week - Caught ya going commando! 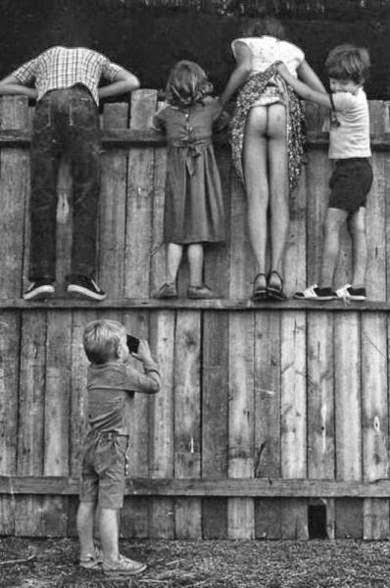 An Italian medieval hairstyle of 14th Century Siena recreated! Hairstyles of ancient times are preserved in the era's frescos, paintings, and statues. From these images, the styles can be successfully recreated and recorded. Here is the hairstyle of a woman based on an image in Siena in the year 1328. Fascinating.
4 comments
Read more 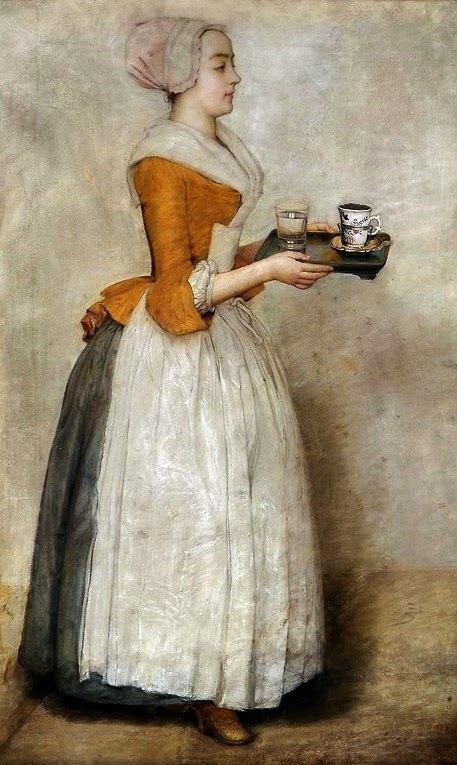 A trusted servant in Queen Charlotte's court, Sarah Wilson ran off with several of the queen's most cherished possessions: a diamond necklace, a painted miniature, and one of her most elegant gowns.  After hiding the loot, and before she could pawn them off, she was caught and was soon sentenced to death. A last minute reprieve from Queen Charlotte, commuted Sarah's sentence to be banished and sent to America to be sold to colonists there. Even though her new master was kindhearted, Sarah ran away. Still in possession of the stolen goods, she fled to South Carolina. Dressed in the fine gown, with the miniature of Queen Charlotte herself suspended from the diamond necklace, Sarah claimed she was the Marchionesse de Waldegrave - the queen's sister.  Society clamored for her presence at their lavish dinners and balls and levees at the most opulent mansions in the South. Soon, however, her past caught up with her and she was exposed as an imposter. Sarah fled onc
1 comment
Read more
More posts